If you are interested in receiving services from a preferred car detailing Maitland service, then call Maitland Car Detailing, we offer mobile car detailing done right. Our services also offer car detailing in Newcastle. When it comes to providing you with the best quality of car detailing possible, you won’t find any other service better. We can assist with your interior and exterior cleaning needs. If you want to make a good impression on others then make sure you receive our VIP car detailing services in Maitland.

Whether you want a simple car wash, some deep cleaning performed on the inside of your car, or prestige car detailing, we're happy to do it for you. When your vehicle is clean then you usually feel better driving in it. Why not give us a call and let us show you what we are capable of doing for you.

About Maitland, New South Wales – areas we do car detailing

Maitland, New South Wales is a city in the Lower Hunter Valley and the seat of Maitland City Council. It is positioned on the Hunter River roughly 166 kilometres north of Sydney and 35 km north-west of Newcastle. It is on the New England Highway about 17 km from its start at Hexham.
It has a population of roughly 80,000 people spread over a location of 390.2 square kilometres, with most of the population located in a strip along the New England Highway in between the suburbs of Rutherford and Metford respectively. The city centre is located on the best bank of the Hunter River, secured from prospective flooding by a levee.
We do car detailing in different residential areas of Maitland and the surrounding location, including: Bolwarra, Rutherford, Lochinvar, East Maitland, Lorn, Louth Park, Thornton, Largs, Luskintyre, and more locations around Maitland and the surrounding areas of the Hunter Valley, Cessnock and Singleton. 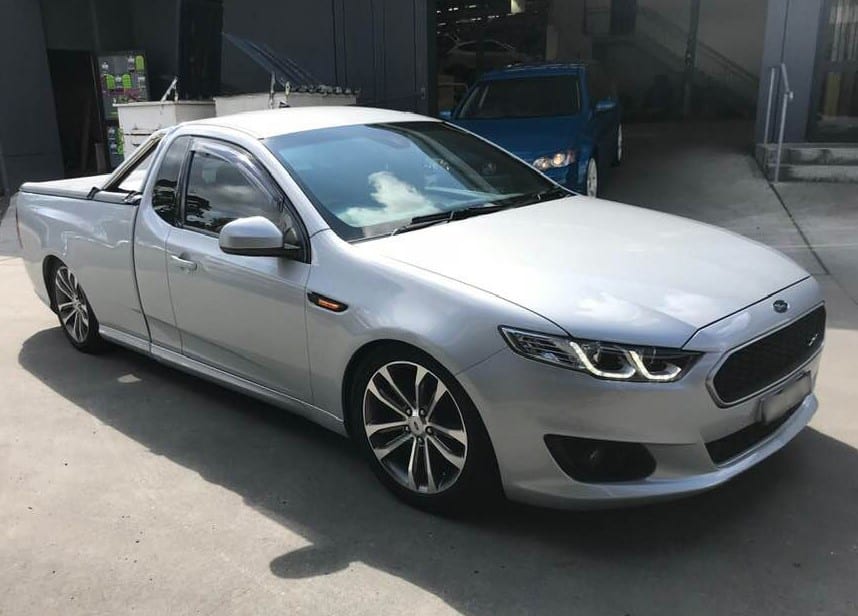 
When you are riding in a clean vehicle, it tends to make you feel better. Wouldn’t you like to experience that same feeling every time you were driving in your vehicle? You can with the help of Maitland car detailers. If you are used to keeping a clean car but circumstances have prevented you from doing so then you may want to make sure that there is someone that can at least do it for you, Maitland Car Detailing. 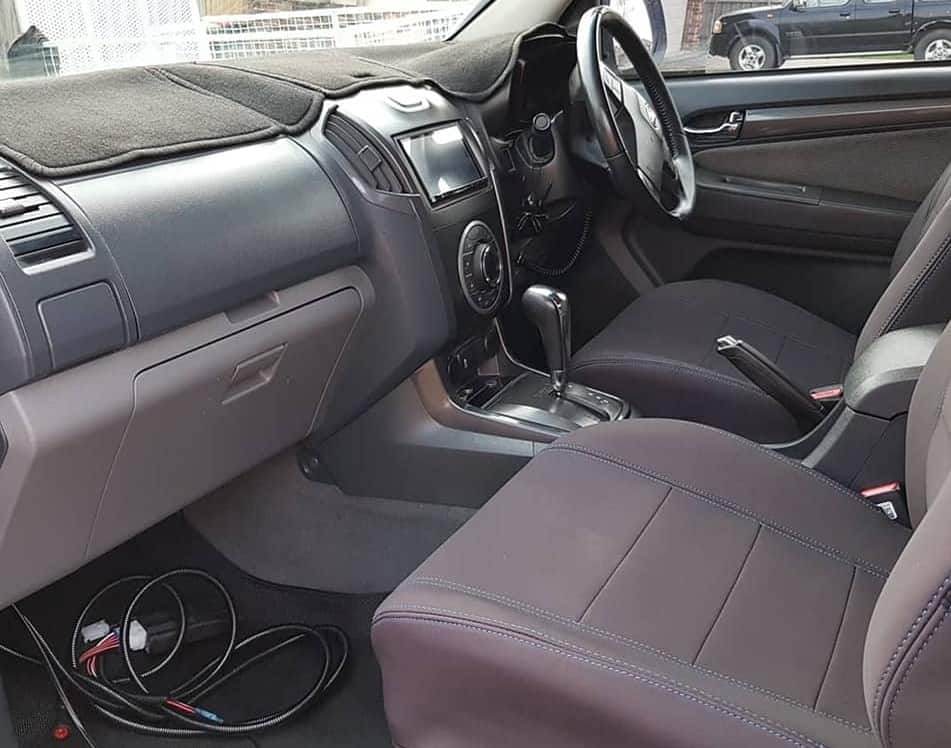 Your vehicle isn't completely clean unless it is cleaned on the inside and outside. Our detailers can get inside those hard to reach areas of your vehicle, which makes it well worth calling us. These are those areas that may now have a buildup of dirt, rubbish, and debris. If you don't have time to try to figure out how to clean every inch of the interior of your vehicle, leave the job to our capable car detailers from Maitland Car Detailing.

“I hated the paint color that I picked out for my car. Maitland Car Detailing was able to effectively change the color without any sign of the old color remaining. I would recommend their services to anyone looking for paint correction.” – Stan S. 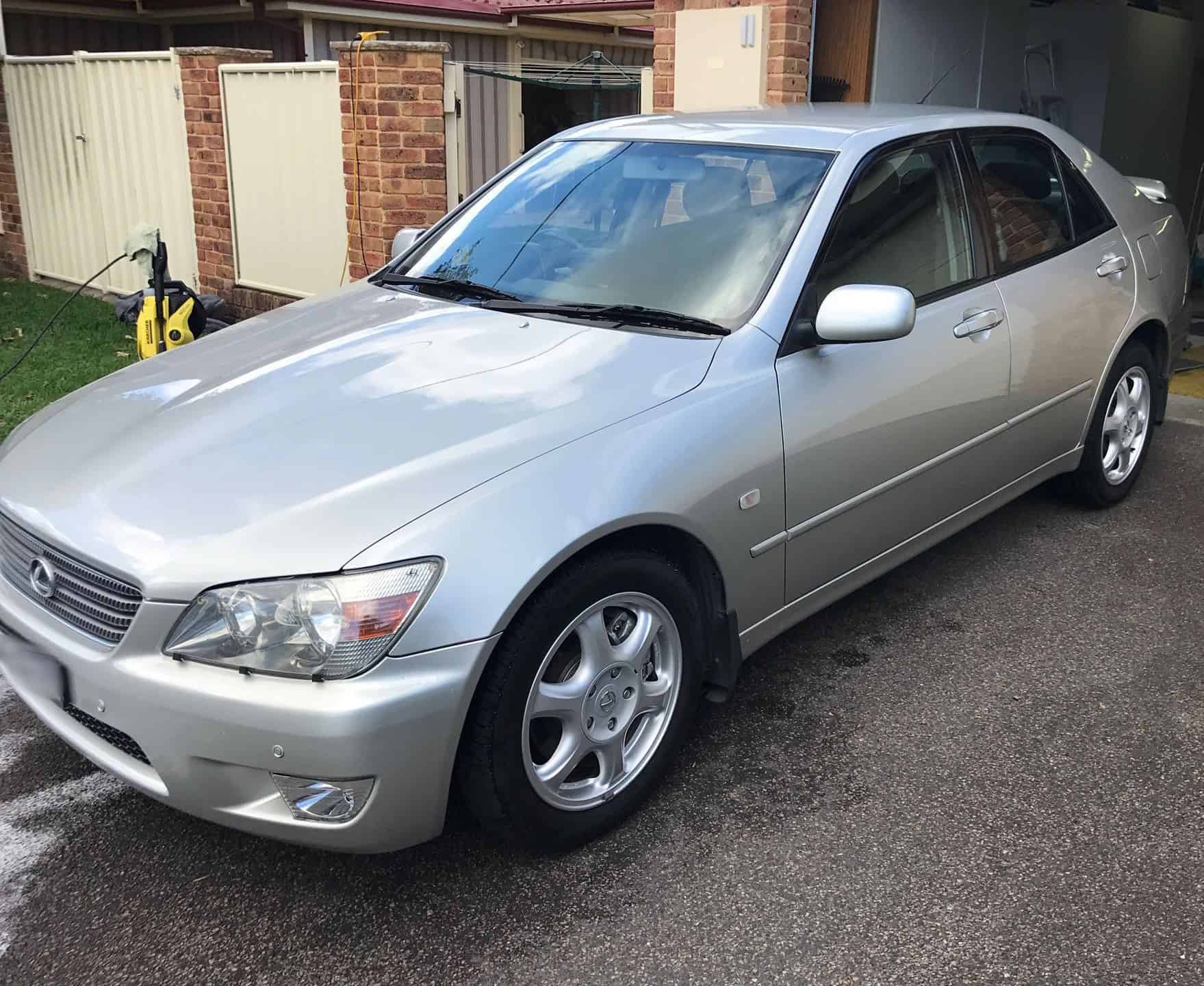 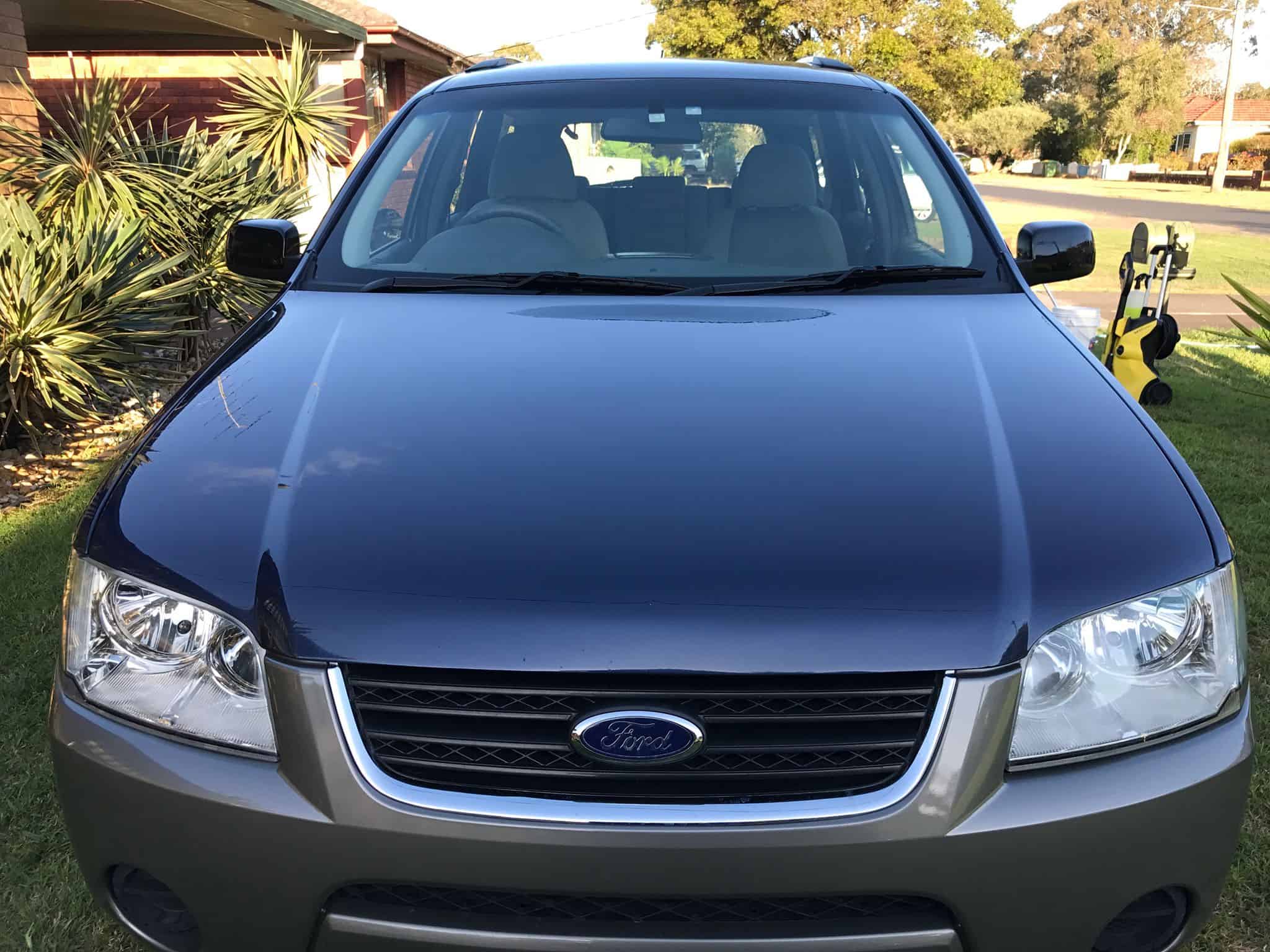 
If you have made a significant investment in your vehicle then you want and need it to be well taken care of. Our custom detailing services enable us to create a plan that meets your specific needs. Our detailers are experienced in prestige car detailing. We have detailed a variety of vehicles. Regardless of the extent of the services that you would like, we are happy to offer them to you.

"I have children and my car stays dirty. I just don’t have the time to clean it so I rely on Maitland Car Detailing to clean it for me. They come to my house several times a week to clean the interior of my car and they offer me a really good rate for routine car cleaning services.” – Caroline P. 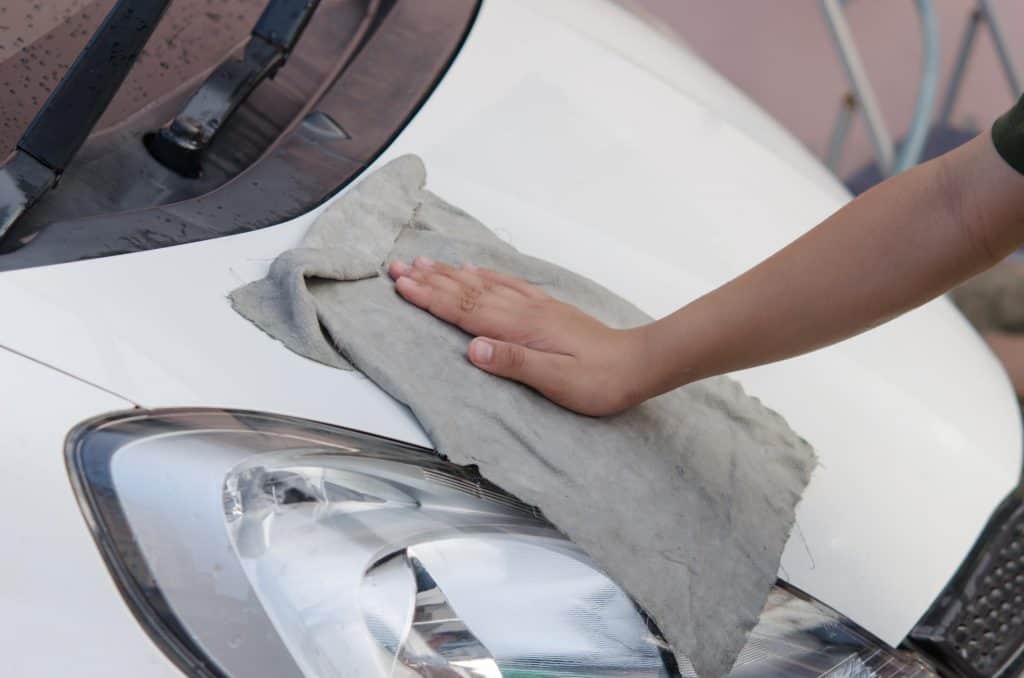 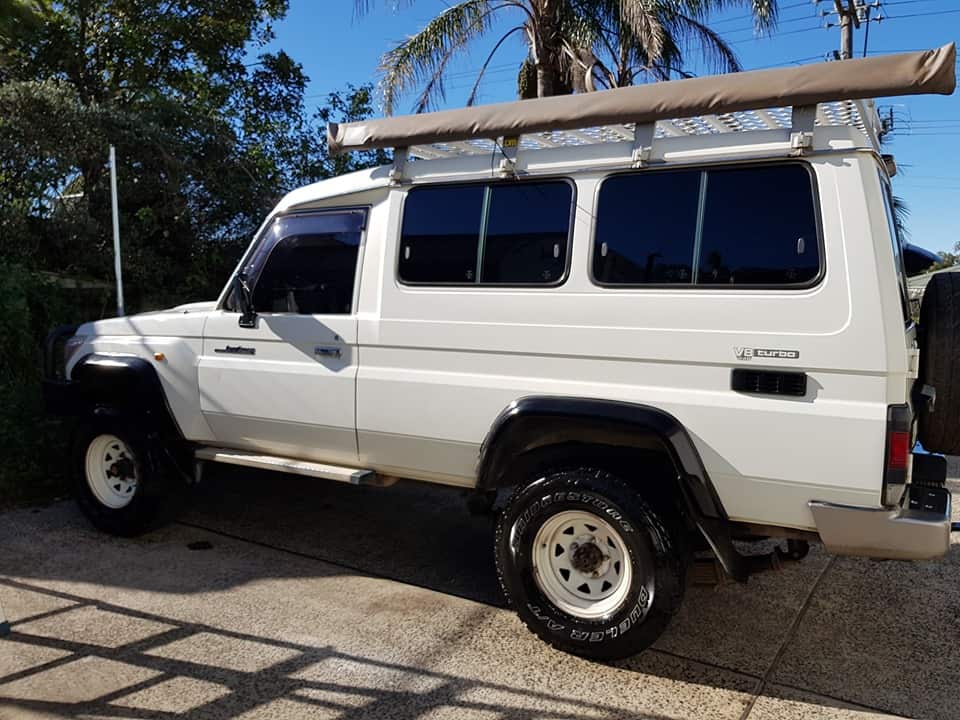 
If you do not have the time or the space to wash your car yourself, let us do it for you. We take care of cars as if they are our own. If you are searching for a 'car wash near me' then we are your closest option since we come to you. We are able to wash your car, clean the interior and also give it a more detailed clean if that is what is required. Talk to us about the packages we offer.

“My rims were no longer shining and no matter what I did, they still didn’t shine. I called this company and whatever products they used on my rims, they look as good as new again. Now I don’t have to purchase new rims. I can just call Maitland Car Detailing to detail them.  ” – Paul M.

If you are the type of person who cares about the appearance of their vehicle then make sure you give us a call and allow us to assist with your detailing needs. We have experienced car detailers who have been in the industry for decades, working with us. There is no job that is beyond their level of expertise. You always get what you pay for when you rely on our Maitland car detailing services.