If you are interested in receiving services from a preferred car detailing Cameron Park service, then call Eyedeal Car Detailing, we offer mobile car detailing done right. Our services also offer car detailing in Newcastle. When it comes to providing you with the best quality of car detailing possible, you won’t find any other service better. We can assist with your interior and exterior cleaning needs. If you want to make a good impression on others then make sure you receive our VIP car detailing services in Cameron Park.

If you are interested in receiving services from a preferred car detailing Cameron Park service, then call Eyedeal Car Detailing, we offer mobile car detailing done right. Our services also offer car detailing in Newcastle. When it comes to providing you with the best quality of car detailing possible, you won’t find any other service better. We can assist with your interior and exterior cleaning needs. If you want to make a good impression on others then make sure you receive our VIP car detailing services in Cameron Park.

Every job that we perform is performed with great attention to detail. You may not be able to take your vehicle to have it cleaned so we wanted to fill that need for someone to come to you to clean it. This is why we offer mobile auto detailing. It is a way for you to keep your vehicle clean and for us to service the needs of those motorists in Cameron Park and Newcastle.

The suburb was originally known as Estelville, named for local politician Jack Estel, and was first subdivided in 1905. By 1998, the land was owned by the Lake Macquarie City Council, Coal and Allied, BHP Collieries, the Hunter Water Corporation, and a few private owners. 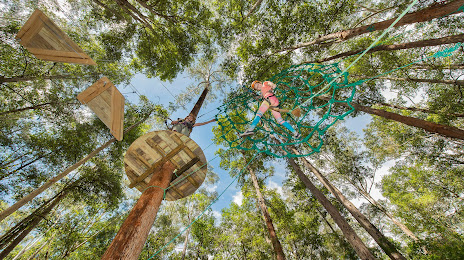 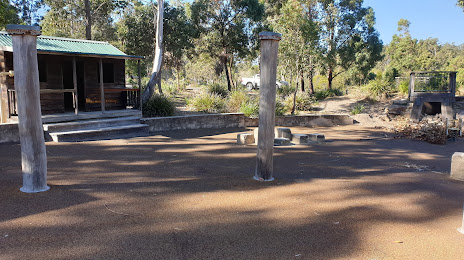 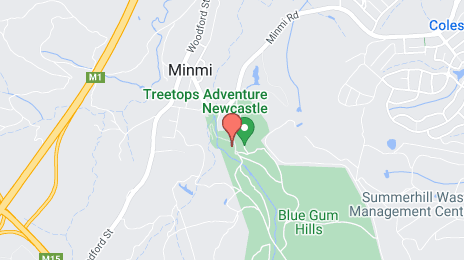 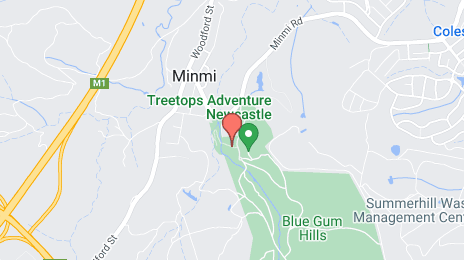 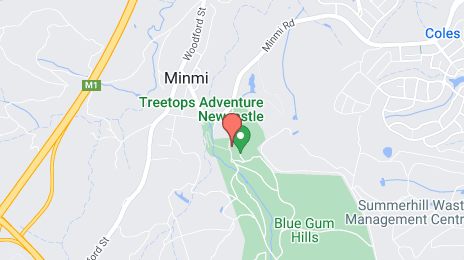 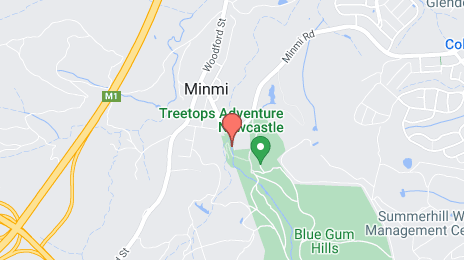 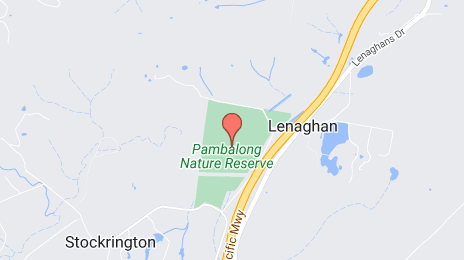 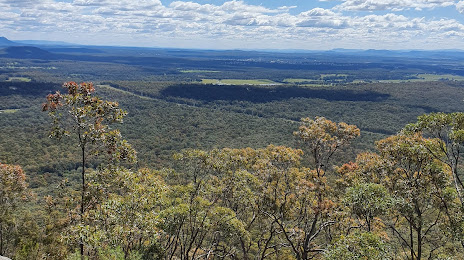