If you are interested in receiving services from a preferred car detailing Cessnock service, then call Eyedeal Car Detailing, we offer mobile car detailing done right. Our services also offer car detailing in Newcastle. When it comes to providing you with the best quality of car detailing possible, you won’t find any other service better. We can assist with your interior and exterior cleaning needs. If you want to make a good impression on others then make sure you receive our VIP car detailing services in Cessnock.

If you are interested in receiving services from a preferred car detailing Cessnock service, then call Eyedeal Car Detailing, we offer mobile car detailing done right. Our services also offer car detailing in Newcastle. When it comes to providing you with the best quality of car detailing possible, you won’t find any other service better. We can assist with your interior and exterior cleaning needs. If you want to make a good impression on others then make sure you receive our VIP car detailing services in Cessnock.

About Eyedeal Car Detailing in Cessnock

About Cessnock, New South Wales – areas we do car detailing

Cessnock is a city in the Hunter Region of New South Wales, Australia, about 52 km (32 mi) by road west of Newcastle. It is the administrative center of the City of Cessnock LGA and was named after an 1826 grant of land called Cessnock Estate, which was owned by John Campbell.[2][3] The local area was once known as “The Coalfields”, and it is the gateway city to the vineyards of the Hunter Valley, which includes Pokolbin, Mount View, Lovedale, Broke, Rothbury, and Branxton.

The Wonnarua people are the Traditional Owners of the Cessnock area. Many were killed or died as a result of European diseases after colonization. Others were forced onto neighboring tribal territory and killed. The city of Cessnock features many Indigenous place names including Congewai, Kurri Kurri, Laguna, Nulkaba, and Wollombi.

Our Car Detailing Services in Cessnock 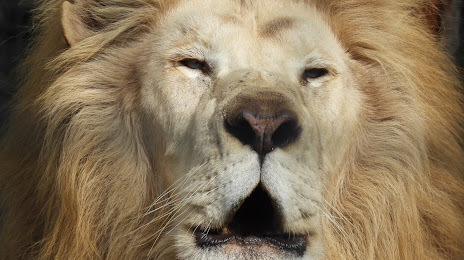 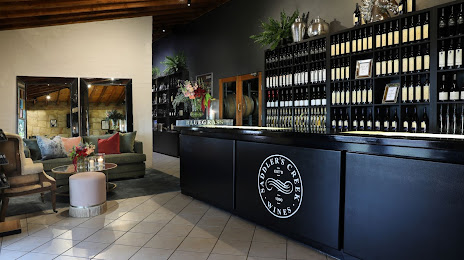 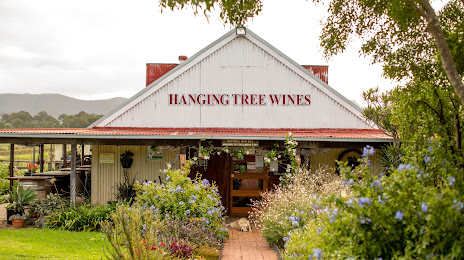 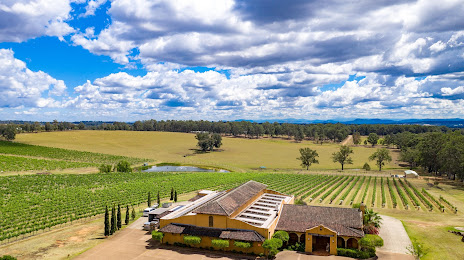 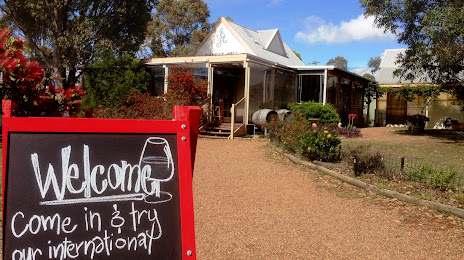 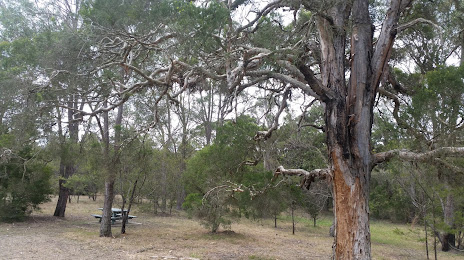 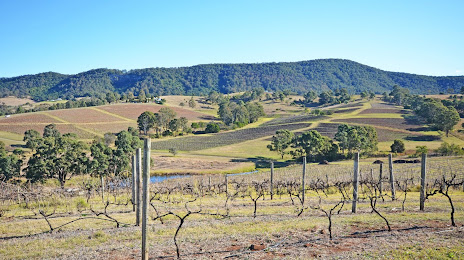 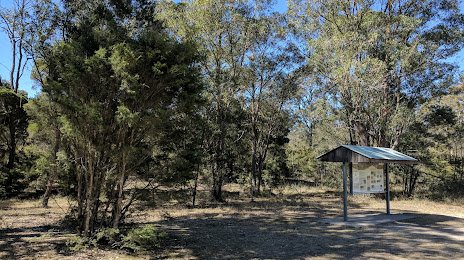 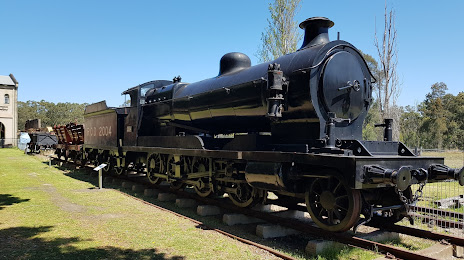