If you are interested in receiving services from a preferred car detailing Charlestown service, then call Eyedeal Car Detailing, we offer mobile car detailing done right. Our services also offer car detailing in Newcastle. When it comes to providing you with the best quality of car detailing possible, you won’t find any other service better. We can assist with your interior and exterior cleaning needs. If you want to make a good impression on others then make sure you receive our VIP car detailing services in Charlestown.

If you are interested in receiving services from a preferred car detailing Charlestown service, then call Eyedeal Car Detailing, we offer mobile car detailing done right. Our services also offer car detailing in Newcastle. When it comes to providing you with the best quality of car detailing possible, you won’t find any other service better. We can assist with your interior and exterior cleaning needs. If you want to make a good impression on others then make sure you receive our VIP car detailing services in Charlestown.

About Eyedeal Car Detailing in Charlestown

Every job that we perform is performed with great attention to detail. You may not be able to take your vehicle to have it cleaned so we wanted to fill that need for someone to come to you to clean it. This is why we offer mobile auto detailing. It is a way for you to keep your vehicle clean and for us to service the needs of those motorists in Charlestown and Newcastle.

About Charlestown, New South Wales – areas we do car detailing

Charlestown is a suburb of the City of Lake Macquarie, Greater Newcastle, New South Wales, Australia, and the largest suburb in the Lake Macquarie locality. It is approximately 10 kilometers (6 mi) west-south-west of the central business district of Newcastle.

The Aboriginal people, in this area, the Awabakal, were the first people of this land.

Originally granted to the Waratah Coal Company, the area was the site of the company’s first shaft, sunk in 1873. Officially called South Waratah Colliery (later just Waratah Colliery), the pit was variously known as Charles’ Pit, Raspberry Gully, or The Gully Pit. These names all applied to Charlestown in its early days and the surviving name seems to have been derived from that of Charles Smith, the company’s manager. The first settlers were miners from the pit. The colliery closed in 1961.

The company had the area surveyed on 29 April 1876; the first subdivision later became Ida Street, Pearson Street, Milson Street, and Frederick Streets. Harry Wright bought the first lot when it was auctioned later in 1876.

The town had its first water main in 1927 and was connected to civic sewage in 1959.

Our Car Detailing Services in Charlestown 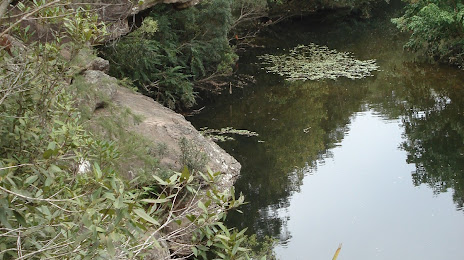