If you are interested in receiving services from a preferred car detailing Merewether service, then call Eyedeal Car Detailing, we offer mobile car detailing done right. Our services also offer car detailing in Newcastle. When it comes to providing you with the best quality of car detailing possible, you won’t find any other service better. We can assist with your interior and exterior cleaning needs. If you want to make a good impression on others then make sure you receive our VIP car detailing services in Merewether.

If you are interested in receiving services from a preferred car detailing Merewether service, then call Eyedeal Car Detailing, we offer mobile car detailing done right. Our services also offer car detailing in Newcastle. When it comes to providing you with the best quality of car detailing possible, you won’t find any other service better. We can assist with your interior and exterior cleaning needs. If you want to make a good impression on others then make sure you receive our VIP car detailing services in Merewether.

About Eyedeal Car Detailing in Merewether

Every job that we perform is performed with great attention to detail. You may not be able to take your vehicle to have it cleaned so we wanted to fill that need for someone to come to you to clean it. This is why we offer mobile auto detailing. It is a way for you to keep your vehicle clean and for us to service the needs of those motorists in Merewether and Newcastle.

About Merewether, New South Wales – areas we do car detailing

Merewether (/ˈmɛrɪˌwɛðər/) is a suburb of Newcastle, New South Wales, Australia, located 3 km (2 mi) from Newcastle’s central business district with a population of around 11,000. The suburb stretches 3 km (2 mi) from Merewether Beach in the east to Adamstown in the west.

Merewether was originally part of the Burwood Estate and takes its name from the owner, Edward Christopher Merewether. The Church of England parish church is St. Augustine, in Llewellyn Street, the land and cost of erection met by Mr. Edward Merewether. It became the center of a new Provisional District in the Diocese of Newcastle in 1890.

Our Car Detailing Services in Merewether 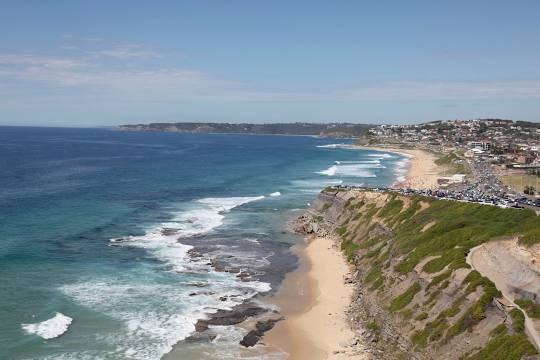 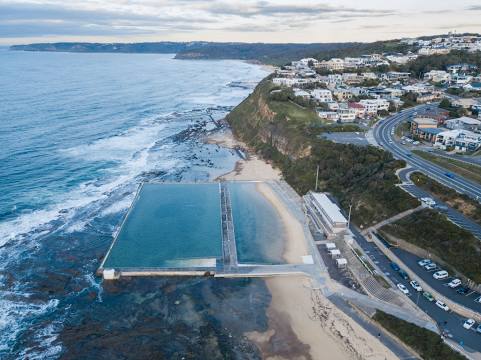 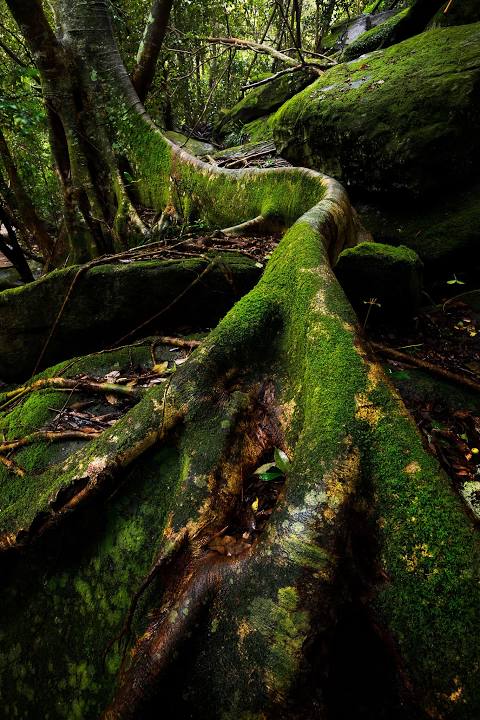 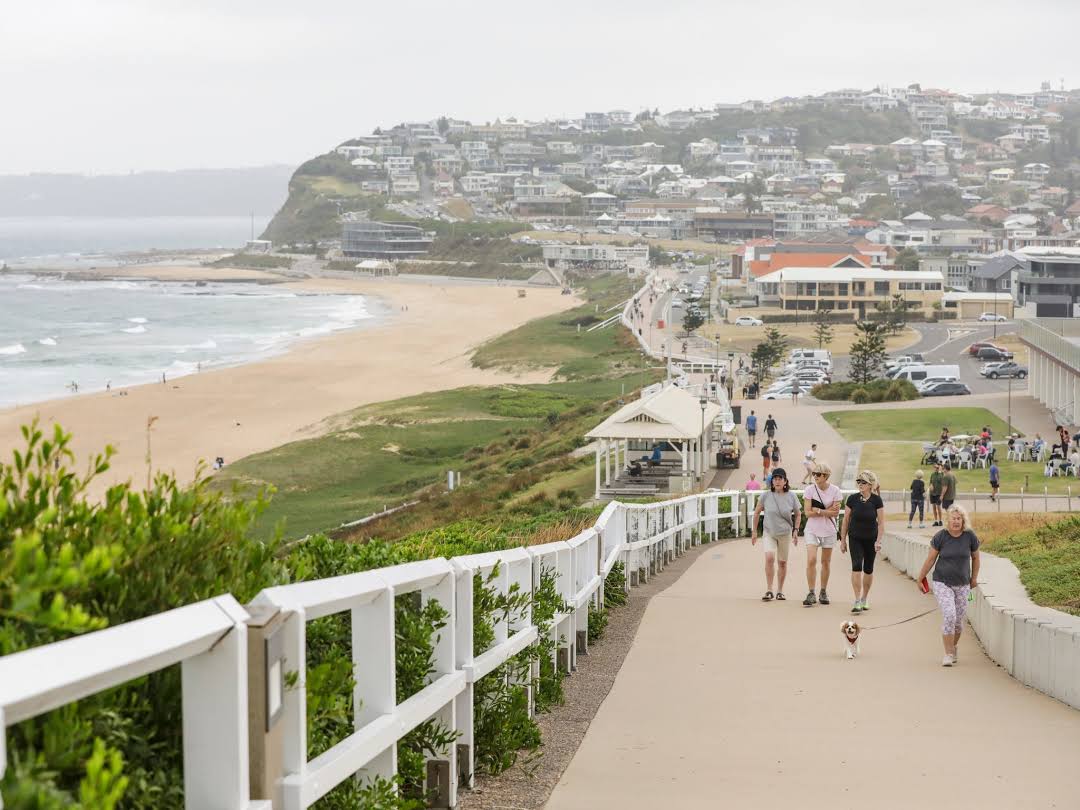 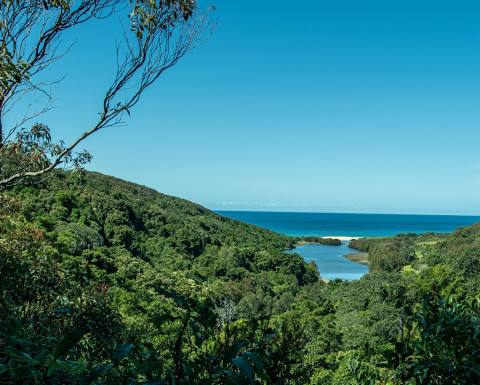 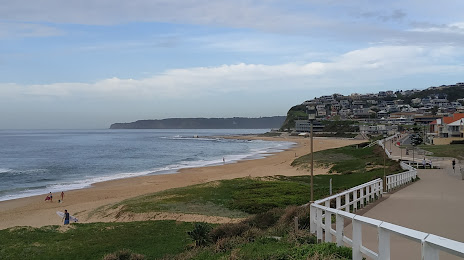 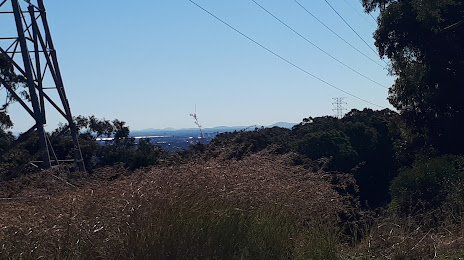 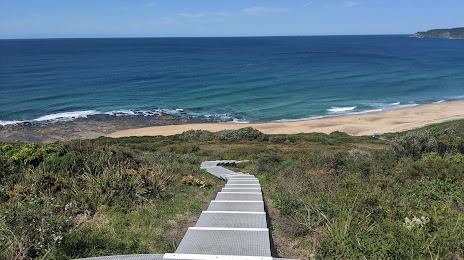