About Eyedeal Car Detailing in Maitland

About Maitland, New South Wale – areas we do car detailing

Maitland (/ˈmeɪtlənd/) is a city in the Lower Hunter Valley of New South Wales, Australia and the seat of Maitland City Council, situated on the Hunter River approximately 166 kilometers (103 mi) by road north of Sydney and 35 km (22 mi) north-west of Newcastle. It is on the New England Highway approximately 17 km (11 mi) from its origin at Hexham.

At the 2016 census, it had approximately 78,015 inhabitants, spread over an area of 390.2 square kilometers (151 sq mi), with most of the population located in a strip along the New England Highway between the suburbs of Rutherford and Metford respectively. The city center is located on the right bank of the Hunter River, potentially protected from potential flooding by a levee.

Our Car Detailing Services in Maitland 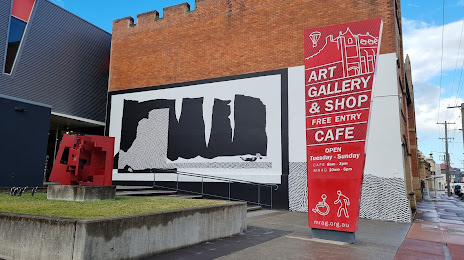 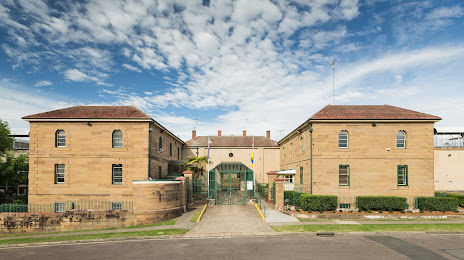 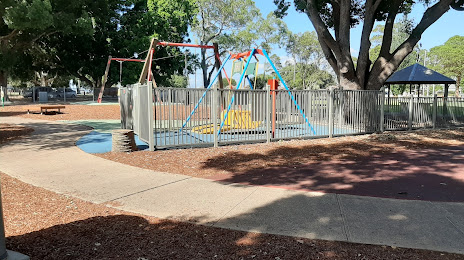 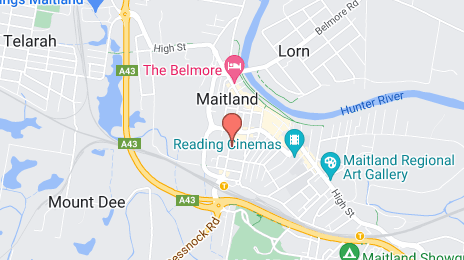 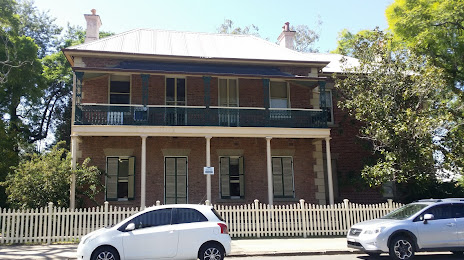 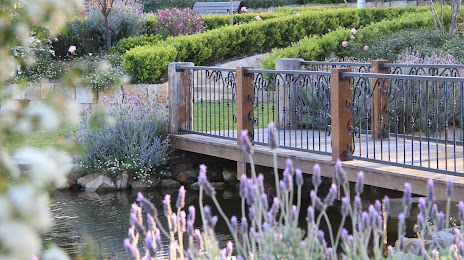